HOW TO CHOOSE THE BEST DIET FOR WEIGHT LOSS? 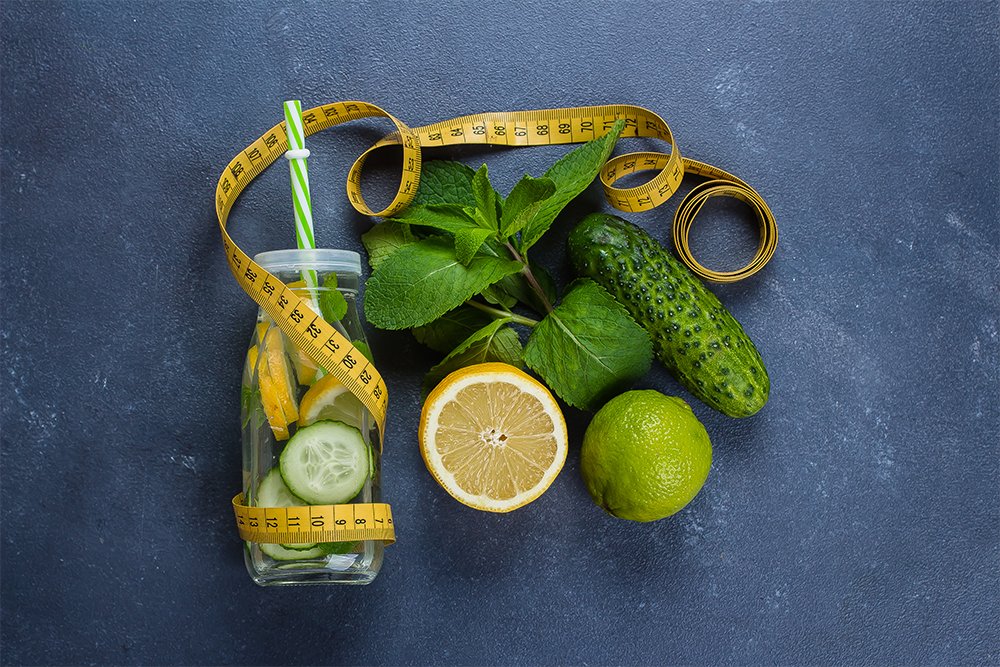 Obesity and diets are thought to be interlinked. Different types of diets exist, each one claiming benefits over the other, often confusing the reader about which is the best diet for him or for her. We attempt to offer a comprehensive summary about how you can choose the best diet for yourself. Diets have a better role in prevention of obesity as well as maintenance of weight loss, however dietary therapy alone for weight loss has not offered the best results for long term “weight loss maintenance”.
Rachel Freire has published a great summary in his review article published in ‘Nutrition’ Journal which included a study of different types of diets like intermittent fasting, keto diet, calorie restricted diet, Very low calorie diet, low carbohydrate diet (most commonly adopted diets) , and concluded as follows:

Despite the above conclusion, people do experience different types of response or success in losing weight.However, the response remains unpredictable and grossly variable among people .This clearly suggests that there are some factors in the human body which modulate or govern the response to a therapy .These could be the genetic tendency, epigenetic expression ,intestinal bacteria/gut microbiota ,environmental and socio economic factors ,sleep cycle , stress, associated medical conditions , nutritional status ,etc., which have an impact on the body’s tendency to store a certain percentage of fat also known as ‘the set point of obesity’ in that individual. Eventually, the hormonal response generated in the body by all the factors mentioned above may induce an imbalance in the metabolism resulting in the disease of obesity in an individual. Hence the treatment of the disease of obesity should be based on evidence based scientific protocol just like the treatment of any other chronic disease e.g., Hypertension, cancers, etc.

Unfortunately, patients with obesity are blamed for unhealthy eating habits and /or lifestyle. This is more commonly seen as a bias especially when viewed by a normal weight or a lean individual or clinician or any therapist. This is simply because of a tendency to compare one’s own habits and response and an attempt to apply the same to others. I would like to state here that many scientific organizations in the world like AMA,American Medical Association, OSSI,Obesity Surgery Society of India declared “Obesity as a disease’’and‘not just a lifestyle disorder’.Even bariatric surgery started being called metabolic surgery after better understanding of the altered metabolism in people with obesity. Bariatric surgery got included in the insurance cover, which clearly explains that obesity is accepted as a disease.

I would like to discuss some important and common myths about Obesity.

Myth 1 : OBESITY IS CAUSED ONLY BECAUSE OF WRONG DIETS
We often see people who eat freely and still maintain their weight and also those who try to eat less but still remain in the category of overweight or obesity. Some are thought to be blessed with a metabolism to remain thin or normal weight ever.At the same time those who are not blessed with such metabolism are blamed. Prof. Lee Kaplan et al published the explanation for this after a multigenerational multicentered study known as “MARS”. I strongly recommend all those who feel that” those who cannot lose weight do not have willpower “to read the Myth published in “MARS”. https://jnjinstitute.com/en-

The study clearly states a myth which even doctors and clinicians find difficult to believe. The MARS study clearly concluded that “weight cannot be reliably controlled by voluntarily adjusting energy balance through diet and exercise “. The converse is also true for very lean and thin who try to gain weight by increasing calories and still don’t succeed .

Myth 2 : ANY GRADE OF OBESITY CAN BE TREATED WITH DIET INTERVENTION AND EXERCISE.

As mentioned earlier, obesity is a disease and needs to be treated like all other diseases. Treatment of any disease is based on grade, severity, and stage of the disease. Forexample, the treatment for cancer varies depending on the type and grade of disease and it is well known that the best results are seen only in those who are diagnosed early and treated in time as per the best available evidence-based therapy of that cancer. Needless to say that the same thing holds true for the treatment of obesity at various stages.

Evidence based/BMI (Body Mass Index) based algorithm for obesity.
Note : Even though BMI has its limitations , the algorithm can be generally applicable to all , with some exceptions.

The algorithm shows that diet and exercise are present in all the approaches for the treatment of obesity but this algorithm also indicates that diet and lifestyle change cannot be a single line of treatment when you cross a certain grade of obesity and it should always be accompanied by other complimentary therapies.

In conclusion, diet for weight loss can be adopted a jumpstart. Caution is required for each diet and hence it should be the diet supervised by a qualified nutritionist. Maintenance of weight loss may require supervision from qualified obesity experts. Failure of therapy should not be considered as failure on part of the patient. Start a dietary change which has “no expiry date”.