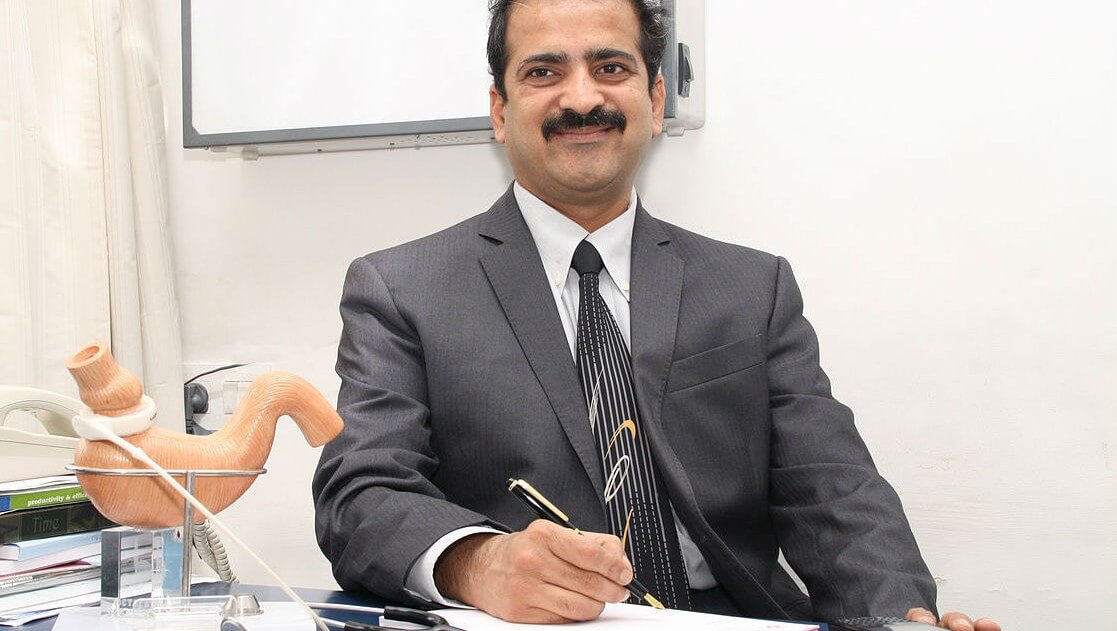 The results of the COSMID study, of which Dr Shashank Shah is one of the principal investigators state that bariatric surgery is a better treatment option for diabetic and obese patients in the Asian Indian patients.

The Comparison of Surgery vs. Medicine for Indian Diabetes (COSMID) Trial is the first randomized controlled study that specifically addresses the Asian Indian population, which develops type 2 diabetes at an earlier age and a lower BMI than Caucasians.

When compared to Caucasians, the Asian Indian population tends to get sick from diabetes at a lower BMI, but it was unclear if bariatric surgery would be as effective in this less obese population. The COSMID Trial filled that knowledge gap and the results prove that bariatric surgery is more effective at managing and controlling type 2 diabetes than medical and lifestyle management alone for this group.

India's population is the third most obese in the world and obesity is the number one cause of type 2 diabetes in India; over 80 percent of adult diabetics in India are clinically overweight. Asian Indians have a strong ethnic and genetic predisposition for developing diabetes at a younger age and at lower body mass index than the Caucasian population.

At the same weight as a Caucasian, an Asian Indian is at greater risk for obesity-related conditions such as heart disease and diabetes.

Current medical and lifestyle treatments for Asian Indians who suffer from obesity and type 2 diabetes are often inadequate to control morbidities and mortalities associated with these conditions. COSMID provides evidence that gastric bypass is a superior treatment to medical management alone, and should be an option for patients who qualify, said Dr. Shashank Shah, who presented the findings at the ADA Scientific Session.

The results of the COSMID study are of importance not only to India, but also globally for Asian Indian populations wherever they reside the Middle East, UK, Italy and Netherlands, as well as in North America have high concentrations of Asian Indians.

Shah is also this year's recipient of the AD's prestigious Vivian Fonseca Scholar Award recognizing diabetes research focused on the South Asian, Asian American, Native Hawaiian, and Pacific Islander populations and/or research by a scientist from these areas of the world.