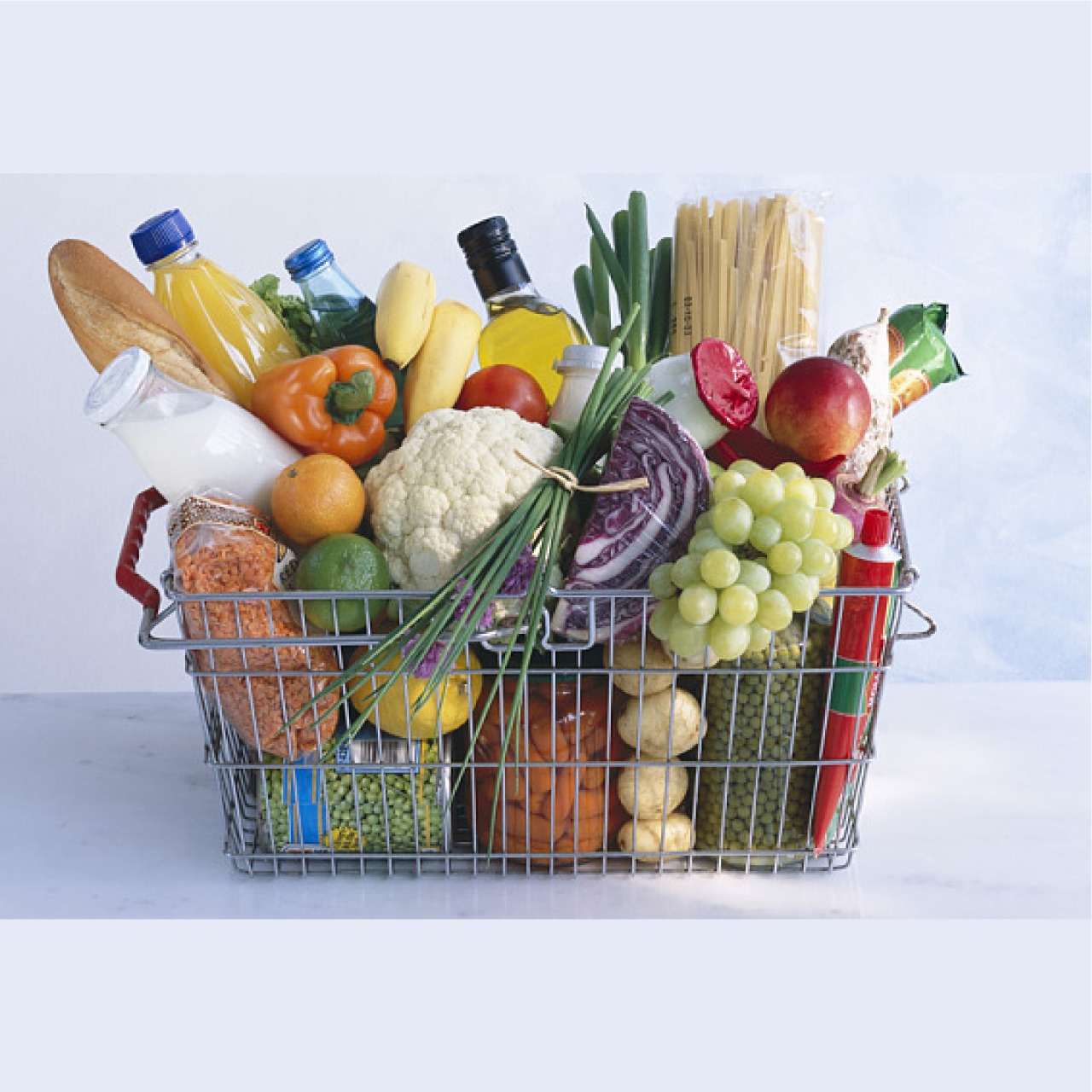 Appetite changes: One study finds that as people lose weight, they eat about 100 calories more for every 2 pounds lost

There are millions who would have lost up to 5 to 10 percent of their weight but the negligible percent of them can maintain it in the long run. Studies suggest it is due to hunger and hormones. In addition, the slowing of metabolism is another reason for the same.

Once a person loses weight, the hunger hormone levels increase slowly. This makes the person hungry and he starts eating more. Even the cravings overall for different food items also increases. Eventually, the calories consumed increase and the energy spent reduces due to the slowed metabolism. This is the reason how increased appetite results in weight gain.

It is not about the quantity of calories one consumes, it is important to realize that certain mechanisms are the body’s responses and may not be in the control of one’s mind. Research from bariatric surgery has shown this clearly. Bariatric surgery reduces the hunger hormone levels (ghrelin) and increases some hormones called incretins. These hormones suppress appetite and cravings and hence the calories consumed are less. The metabolic action of bariatric surgery is sustained over years and hence the fat which is converted to energy is not easily restored.