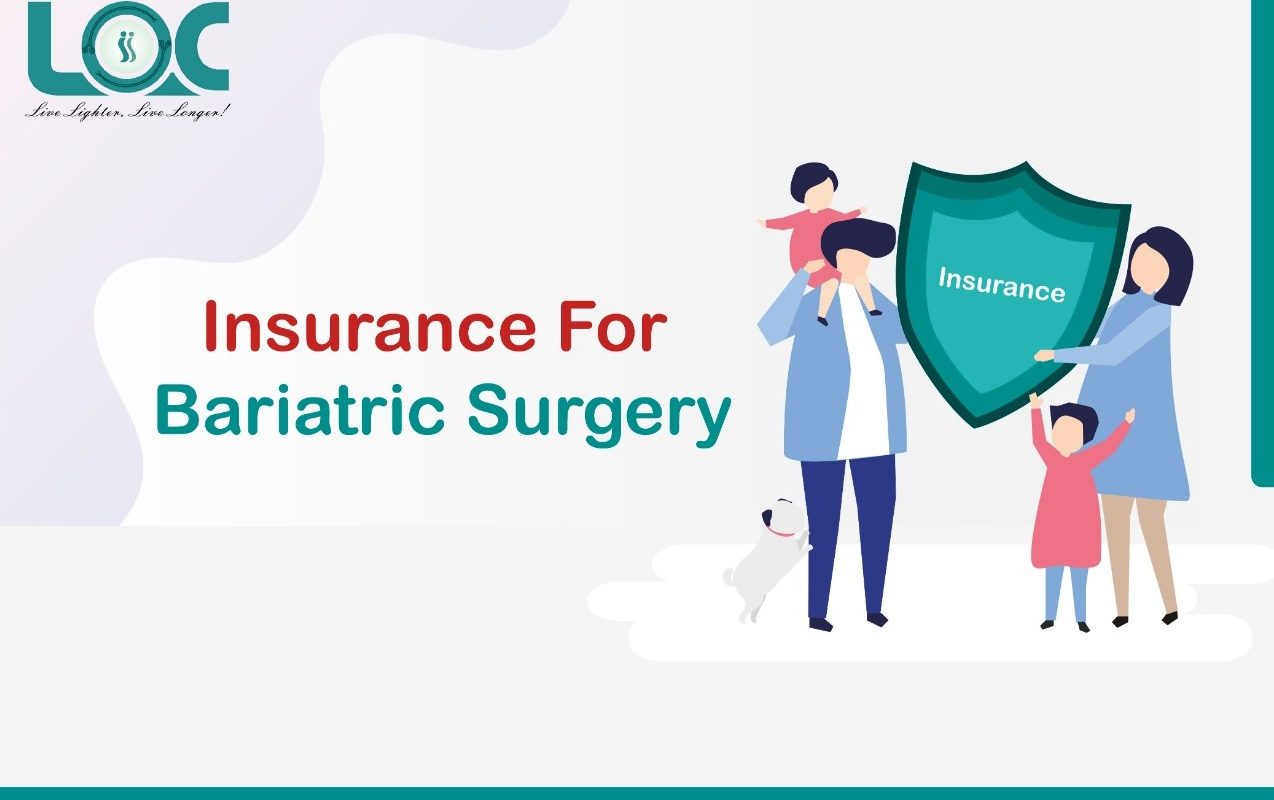 However , there were still a few who were denied claims in spite of qualifying the insurance norms for reasons not known !

Insurance company covers or reimburses all illnesses which are not lifestyle induced. Obesity was earlier thought to be a lifestyle disorder but fortunately in today’s era since October 2020 morbid obesity is accepted as a disease and its treatment is covered under insurance and this will improve better understanding of obesity is a disease and help everyone take further steps for prevention of obesity.

IRDAI has now declared morbid obesity as a disease and included bariatric surgery as an insurance cover since October 2019 which was however, implemented from October 2020. The present criteria for inclusion relates to patients with or in excess of Body Mass Index (BMI) 40kg/m2, those with a BMI of 35kg/m2 with either obesity related cardiomyopathy or coronary heart disease, only coronary heart disease or severe sleep apnea, or uncontrolled diabetes. These four co-morbidities are the only ones in the inclusion criteria of the IRDAI regulations. It is still unknown why only these co-morbidities were chosen. There are co-morbidities like renal failure which are more life threatening but it is unknown why they are not included in the IRDAI guidelines. Obesity does give rise to other co-morbidities like severe joint pain, osteoarthritis, recurrent hernias, polycystic ovarian disease etc. These are not yet included in the bariatric surgery insurance cover even though they are obesity-related co morbidities. It is incongruous to accept that obesity induces osteoarthritis and joint pain yet bariatric surgery is not covered by insurance but joint replacement surgery which could have been prevented is covered by insurance. Any health challenges that can be life-threatening or that make a patient suffer from a disease should be covered by insurance companies.

However, it may probably still take insurance companies some more time to cover all co-morbidities of obesity included under insurance cover. This is Mehta from Ghatkopar Mumbai had a BMI of 47 with severe sleep apnoea breathlessness and had difficulty walking. She underwent bariatric surgery successfully by Dr Shashank Shah however it was Surprising to find that in spite of having a BMI of 47 and all comorbidities her claim was rejected by the insurance company. Mrs Shah from Baramati had the same experience there are many such patients who are still struggling to get their claims in spite of being deserving as per the present guidelines.

Some Facts For The Readers :

Those with corporate insurance do not have any waiting period or exclusion for pre-existing diseases and hence they are more eligible for getting insurance cover for bariatric surgery if they are morbidly obese. Those with individual policies need to have a waiting period with a maximum declared by IRDAI of 48 months to 4 years, so anyone with an insurance cover of more than 4 years is eligible for bariatric surgery in Pune and Mumbai covered if they fall into the criteria declared by IRDAI.

The IRDAI criteria are mandatory for each and every insurance company in the country to follow however documentation of co-morbidities needs to be scientific and backed up by a report from a medical specialist with evidence only then it will be granted. It is important for every individual to know that declaration of their co-morbidities at the time of insurance policy has to be true and authentic and there should not be any exclusion to avoid non-approval of claims in future.

“I believe that this is an excellent initiative by IRDAI and government and it is going to save a lot of costs for the insurance company as well as the society as well as for our country because obesity is known to give rise to multiple comorbidities like heart disease, kidney disease, joint replacement, and recurrent hernia repair surgery in cities like Pune and all these costs, in the long run, can be saved. In fact, even the productivity of an individual would increase if they lose weight in time and increased longevity leads to more productivity,” said Dr. Shashank Shah, pioneer Bariatric Surgeon and the past president of various obesity surgery associations, was one of the first practitioners to push the need of insurance for patients suffering from obesity.
Bariatric surgery is known to improve the overall quality of life, self-esteem, confidence, and the overall performance of a person both in the personal space and in the family or social fabric. The incidences of obesity in India are on the rise and it is more seen in the pediatric age group thereby creating a critical need for our administrative machinery to take every step in preventing obesity and its associated type-2 diabetes in our population; however, those who have unfortunately crossed the stage should get this opportunity to get treated using their insurance cover.

Obesity has been long touted as an expensive disease for treatment since patients incur higher expenses on food, clothing, travel, medication, and treatment of many associated co-morbidities over many years as compared to most other ailments. Therefore, insurance cover has come as a boon for patients seeking bariatric surgery for obesity and its related co-morbidities.

Significance Of LOC Towards Insurance Acceptance

LOC Healthcare LLP, known as Laparo Obeso Centre is an Internationally Accredited Centre of Excellence and certified by the Obesity Surgery Society of India as well as International Excellence Federation.

LOC has successfully treated over 8000 patients with morbid obesity and has three world records in bariatric surgery to the credit.

LOC has made a significant contribution towards Bariatric surgery insurance acceptance. 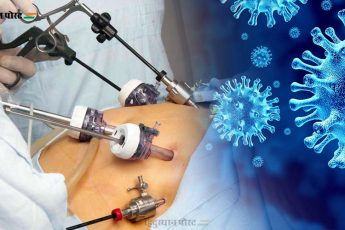 How to stop overeating? 15 important tips!

A psychologists experience in a bariatric setup